Alex has a lot of highlights. Take a look at what he’s up to & what people are saying about him; 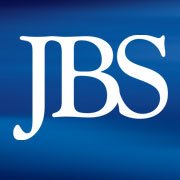 Alex at The John Birch Society.

“This hour we have the terrific Alex Newman, one of the journalists I respect the most, there’s only a few journalists I would ever say that about, because he’s worth his salt. When he does a story, I listen, and I read it, because I want to know what Alex is up to.” “One of the best investigative journalists.” 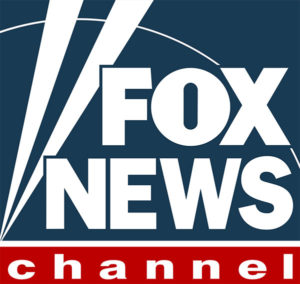 “He is really renowned as one of the best investigative journalists in America.”

“He is the best print journalist in the world, bar none.”

Alex is “one of the top conservative journalists in the United States.”

“You are the best print journalist my friend and an honour to know you.”

“Alex Newman: He’s become a favorite, people here just love him–wow, a young guy with lots of brains. You know there’s hope for the human race with somebody this young who thinks the way he does.”

“Alex is our next George Washington.”

“Alex Newman has the Georgi Markov award for humanity – a great friend of Bulgaria and the first top world journalist who revealed the truth about Bokova.”

“Alex Newman is the best most honest journalist you will ever find.”