Large numbers of lawmakers in California put disgusting Planned Parenthood propaganda on their office doors at the Capitol, showing solidarity with the largest butcher of unborn children in America.

These grotesque signs were discovered by concerned parents and activists who were at the Capitol to support legislation that would protect parental rights and expand transparency.

Over 50,000 parents and taxpayers begged for the bill, but Planned Parenthood and the far-left California Teachers Association opposed it. Planned Parenthood, which bankrolls politicians’ campaigns with taxpayer money, won the fight.

“It was overwhelming to walk into what is supposed to be OUR–the California citizens’–Capitol building, and seeing that our Great Seal of California has been replaced with Planned Parenthood signs on more than half of the doors of what are supposed to be OUR representatives,” Informed Parents of California activist Gracey Van Der Mark, who took the pictures and video, told The Liberty Sentinel.

“It was also disheartening to see signs displayed in another of our elected representative’s office blatantly telling us they will ‘Stand with Planned Parenthood 100% of the time’,” she continued. “I was under the impression that our representatives would be standing with us, the citizens, and fighting for the people, not a corporation. Looks like I was mistaken in believing that.” 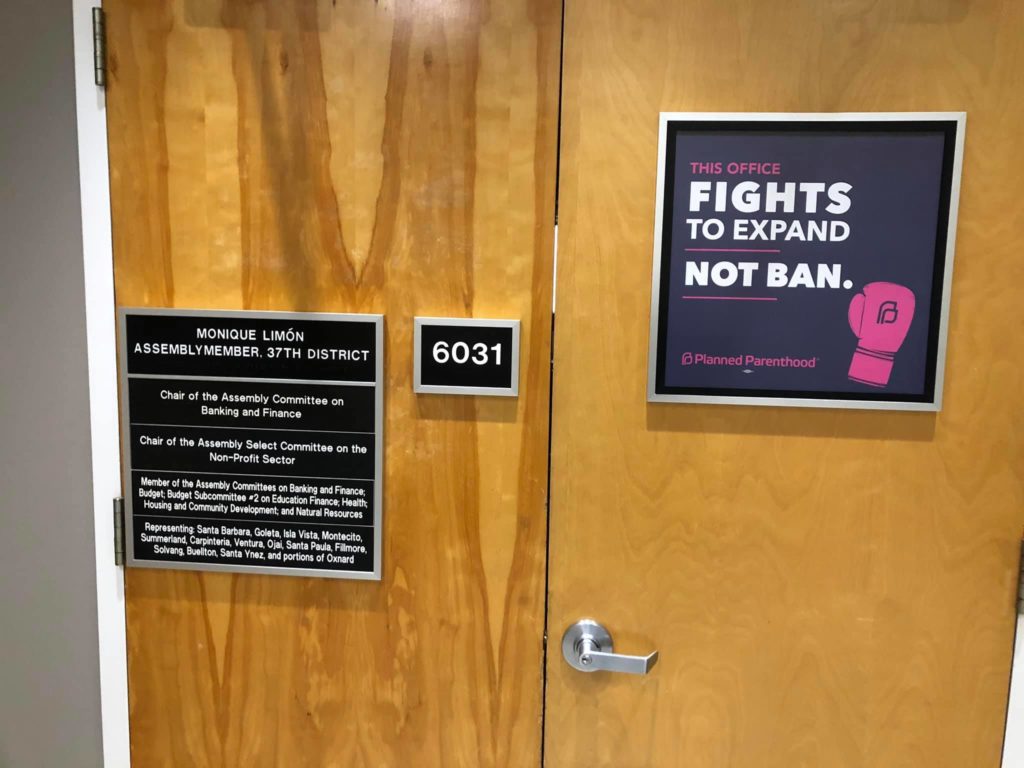 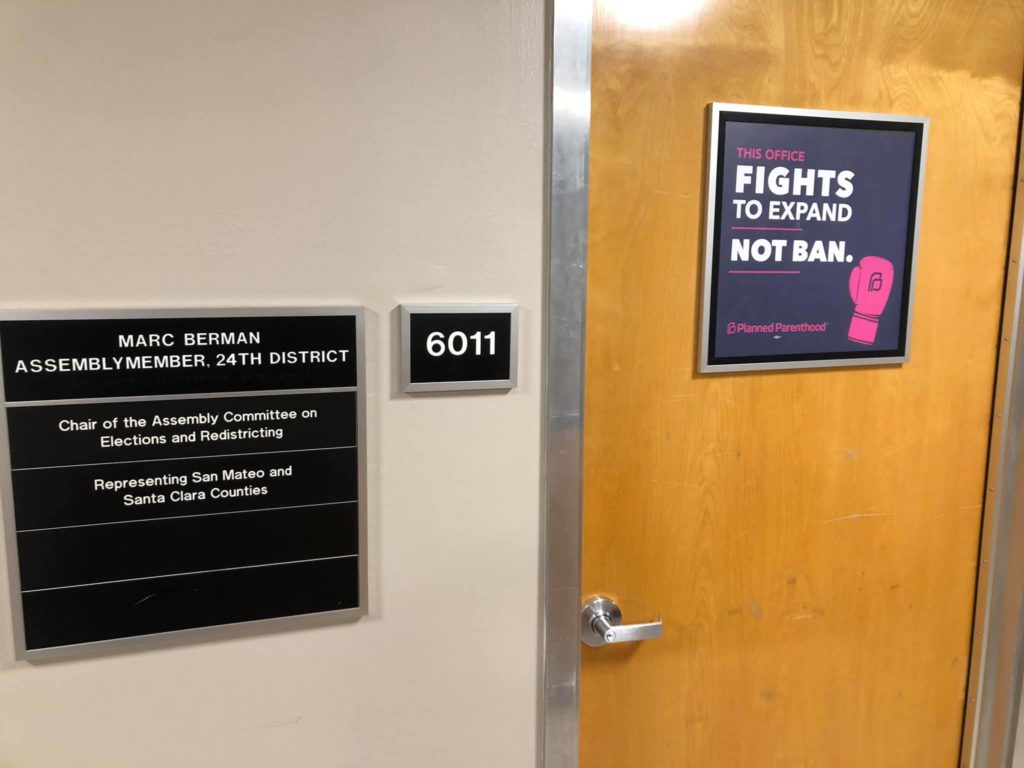 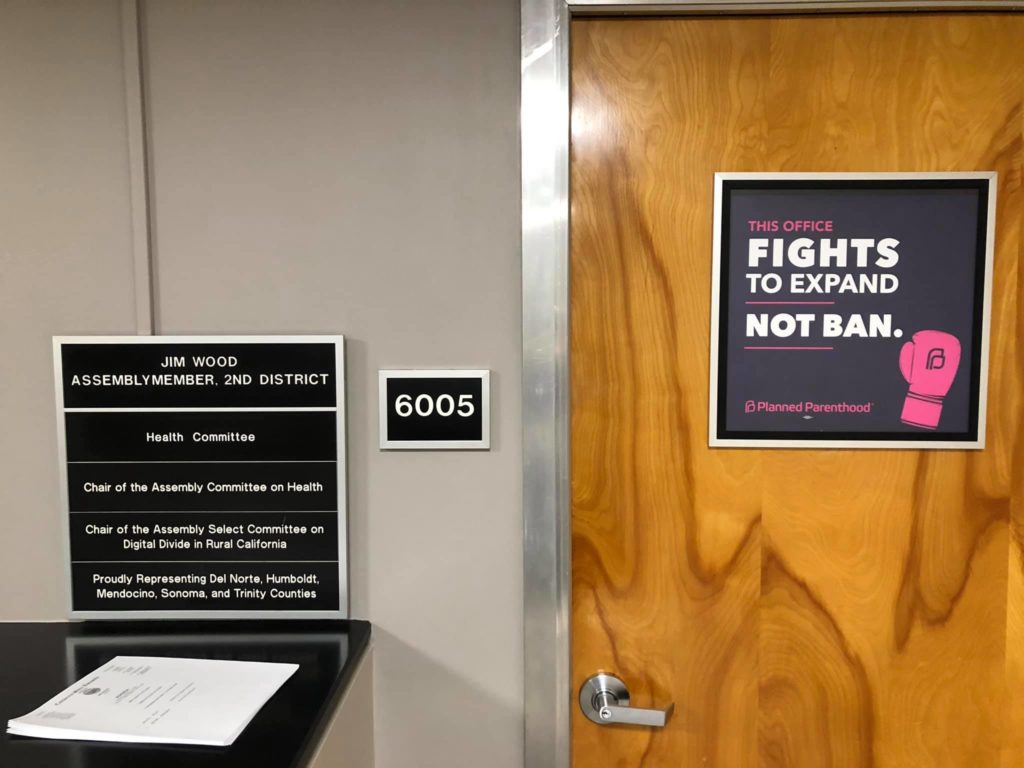 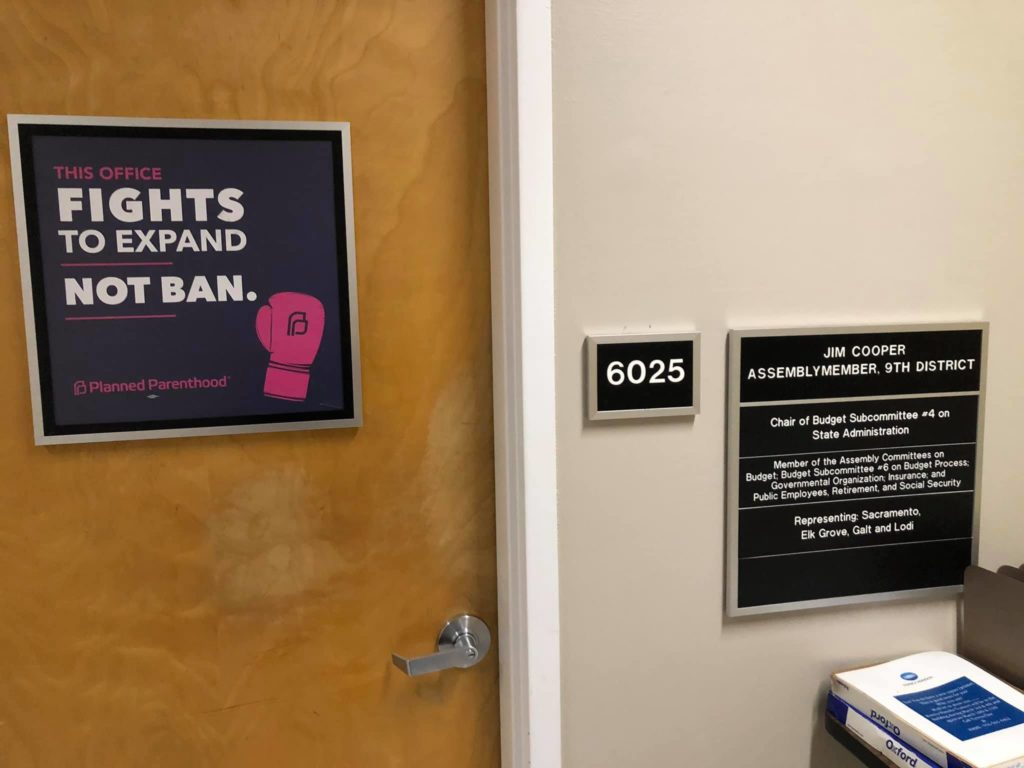 And plenty more where those came from!