How bad is Youtube’s censorship? Well, it is so bad that even putting in the exact title of a video will not bring it up. 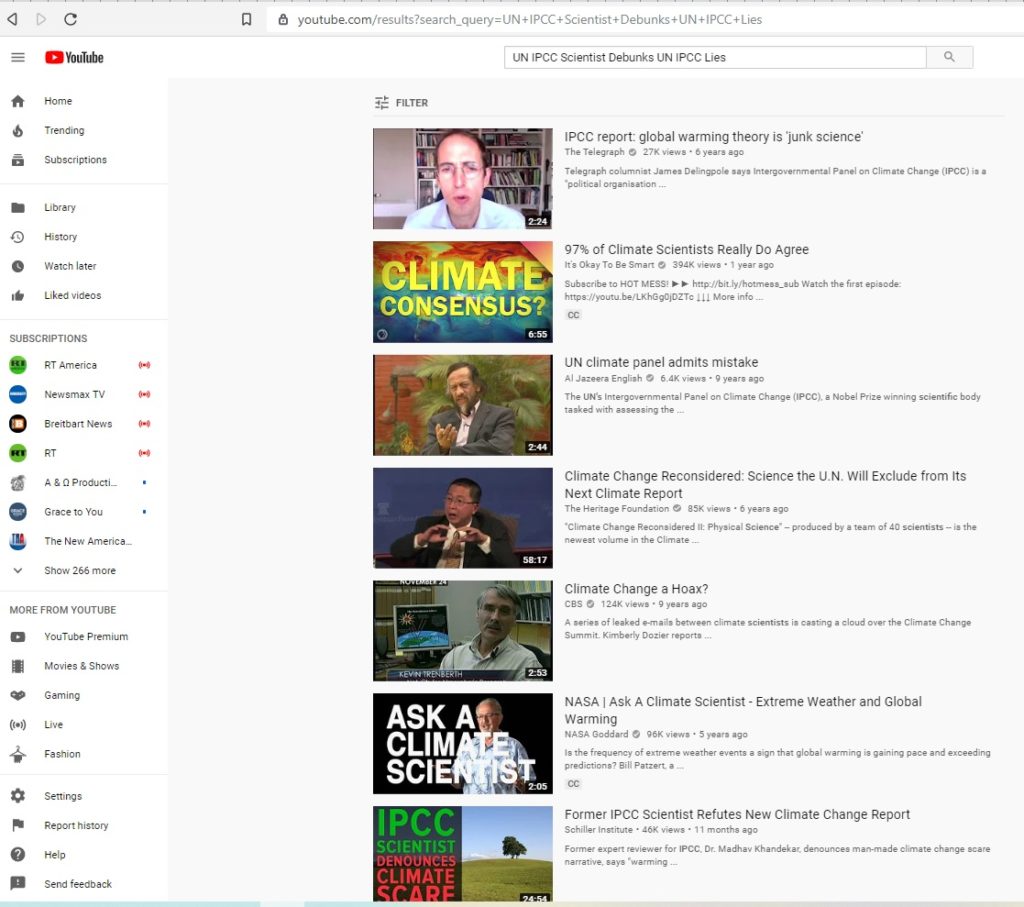 A person has to scroll down through more than 10 unrelated videos before finally getting the correct one–even with the same title, and even though it has been viewed almost 100,000 times.

Finally, to show that there is a consistent pattern, we checked another extremely popular speech by Newman about the Deep State. When we typed in the exact title, AMERICA UNDER SIEGE: THE DEEP STATE, we had to scroll through an entire page of establishment propaganda before finding the correct video. Check it out: 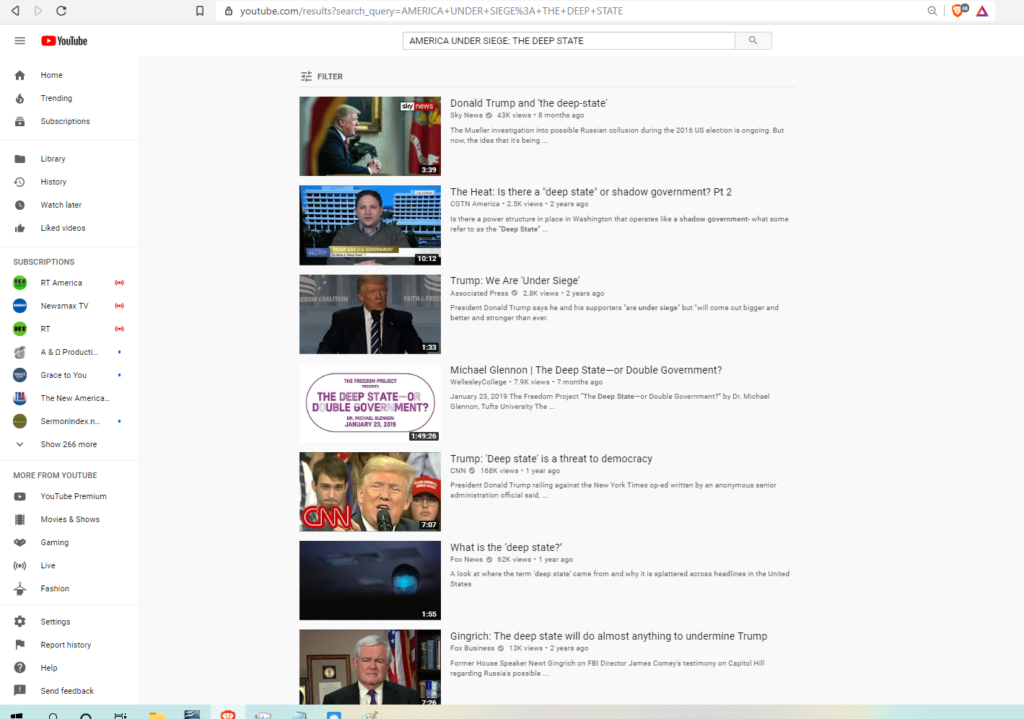 The Big Tech companies are doing everything possible to rig the “marketplace of ideas” in favor of establishment propaganda mouthpieces such as CNN and other fake news outlets.

As The Liberty Sentinel reported last month, for instance, the Big Tech companies have even jumped in bed with the dictators club that is the UN to censor the Internet.

Before that, with Infowars’ Alex Jones absolutely crushing the Deep State’s propaganda, Youtube, Facebook, and other Big Tech censors decided that even a rigged marketplace was not enough to stop the truth, so they simply banned him.

As is now clear for all to see, Youtube, owned by one of the most evil companies of all time (Google), literally broke its own search-engine algorithms to make sure you do not stumble upon the truth.

In the weeks ahead, The Liberty Sentinel will bring you strategies to defeat the Big Tech censorship and protect freedom. Stay tuned!